On October 3rd, 2013, the delegation of the Ministry of Higher Education (MoHE) of the Kingdom of Saudi Arabia, led by Dr. Abdulkader Abdullah Alfantookh, Deputy Minister for Planning and Information, visited JICE.

The objective of the visit was to exchange views on mutual cooperation between MoHE and JICE in the field of Human Resource Development and higher education. 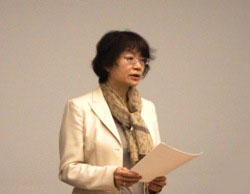 Afterwards, Dr. Abdulkader Abdullah Alfantookh explained the needs in the field of Human Resource Development in the Kingdom of Saudi Arabia, especially the needs of the dispatch of more students to Japan for taking up degrees. Corresponding to the needs explained, JICE introduced the on-going degree programs studying in Japanese universities, and some non-degree programs for the Saudi students. The discussion was quite fruitful to build a good relationship between MoHE and JICE. 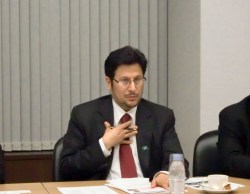 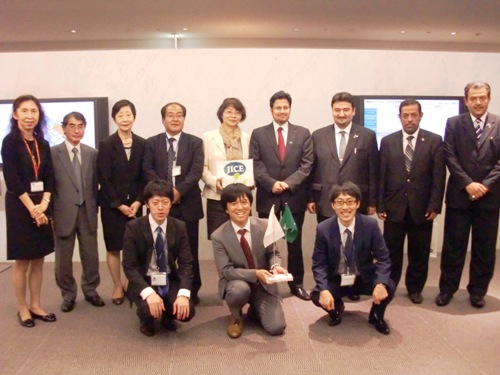