On February 10th 2017, JICE hosted this winter’s second Potluck Party for international students studying in Kanto region under different programs managed by JICE. 57 international students from 24 countries participated in the party and had a fruitful time together.
The objective of the party is to promote networking among the students. During the party, students enjoyed conversation with other participants as well as traditional dishes cooked by students from a number of countries such as Uzbekistan, Saudi Arabia, and Namibia. In the middle of the party, one Kyrgyz student played a traditional musical instrument and Afghan students and African students performed their traditional dance. Participants experienced various cultures from different regions of the world. After the party, one Afghan student told us “It was a good opportunity to get to know other international students and JICE staff. We had a wonderful time together.”
In order to make their student life more successful and productive, JICE will continue not only to support their research activities and dairy life in Japan but also to organize valuable events like the Potluck Party. 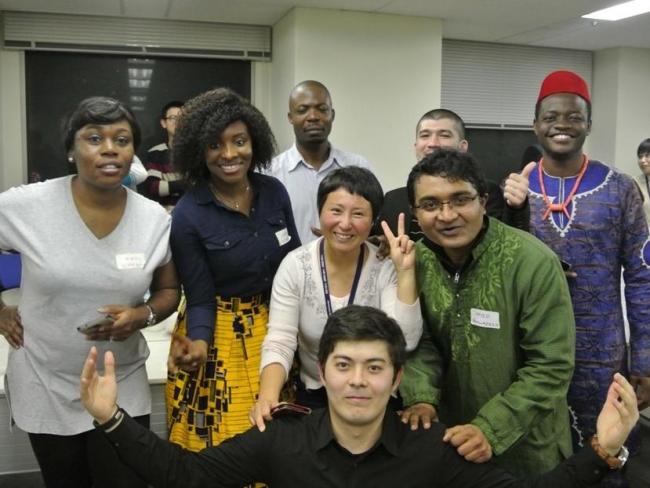 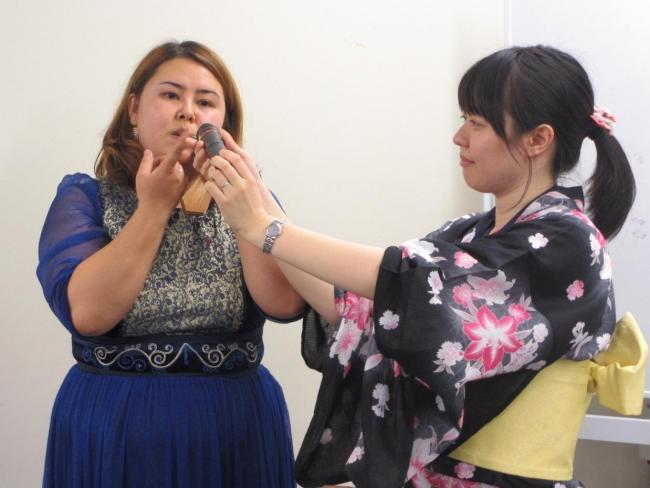 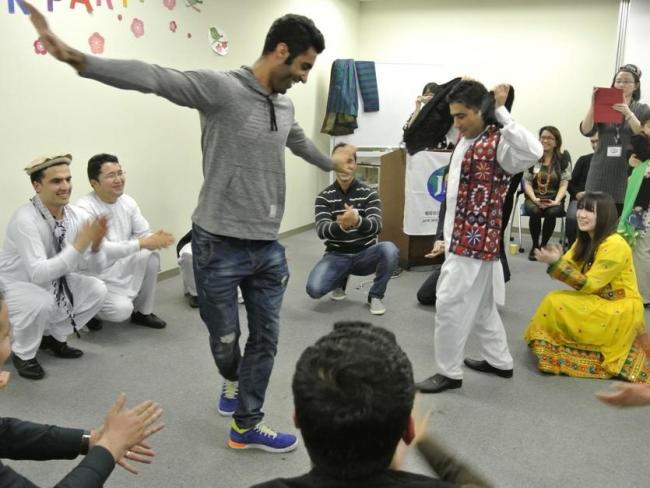 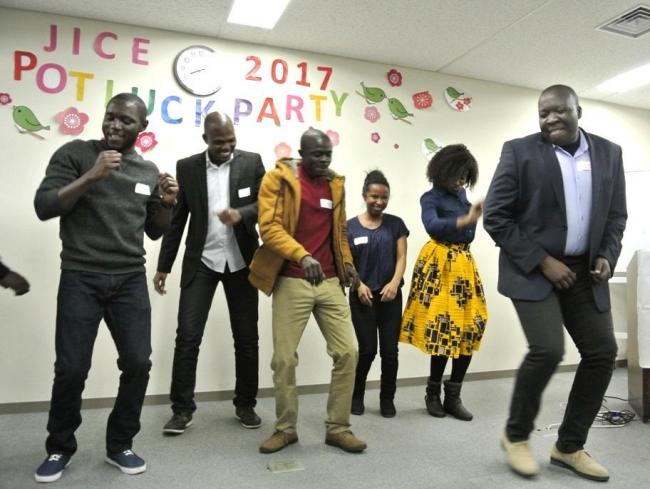 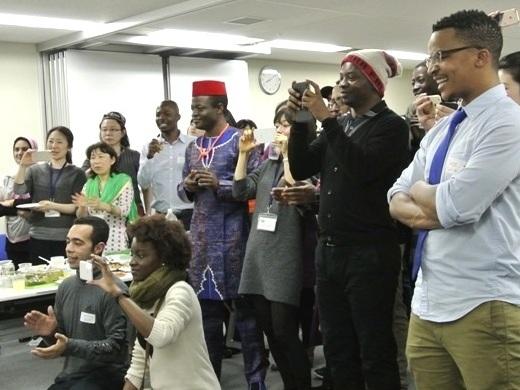 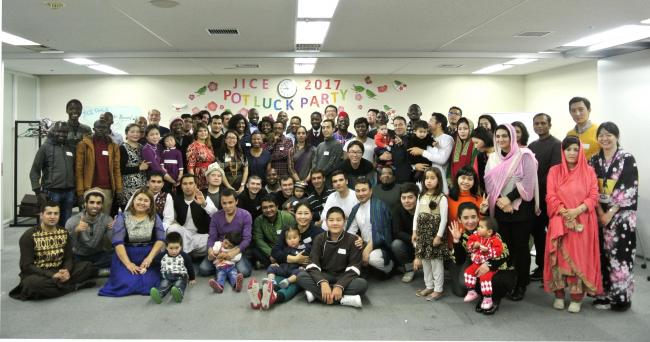