On March 24, 2017, a seminar and exhibition titled “Dream Back to the Six Dynasties: Taking the Culture of the Six Dynasties to Japan” was held at Hotel Belclassic Tokyo located in Toshima Ward, Tokyo. This event was organized by Jingsu Provincial’s People’s Association for Friendship with Foreign Countries and The Oriental Metropolitan Museum in cooperation with JICE as part of the programs to commemorate the 45th anniversary of the normalization of Japan-China diplomatic relations.
Under the Mutual Cooperation Agreement with Jingsu Provincial’s People’s Association for Friendship with Foreign Countries concluded in 2011, JICE had been cooperating with the Association in preparation and operation of the event.

Flowing a lecture delivered by Mr. Gong Juping, Deputy Director / Associate Professor, The Second Department of Archeology, Nanjing Archaeological Institute, Nanjing Museum Administration on the artifacts excavated from the relics of Jiankang Castle, more than 30 related photographs were exhibited for public view. The Six Dynasties is a collective term for six Chinese dynasties during the period from 222AD to 589 AD which flourished and perished around Jiankang, ancient name of Nanjing.

It was the first time that the Six Dynasties, which was an important era for Chinese art and poetry, was introduced to Japan in a systematic fashion.

Looking forward, JICE will be committed to deepen our cooperative relationship with Jingsu Provincial’s People’s Association for Friendship with Foreign Countries as we did in supporting this valuable event in Tokyo. 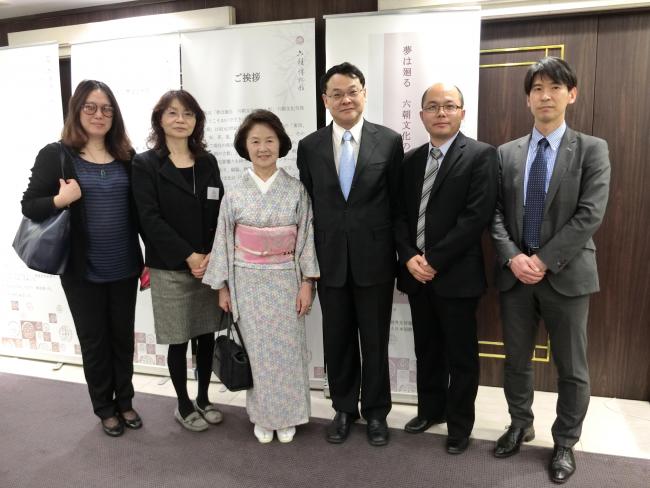 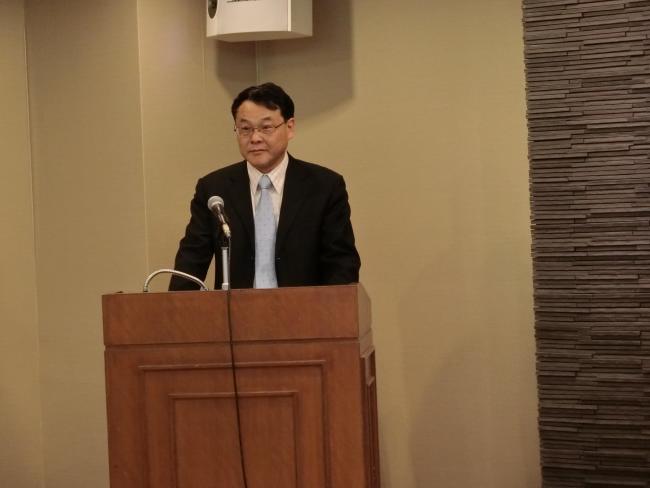 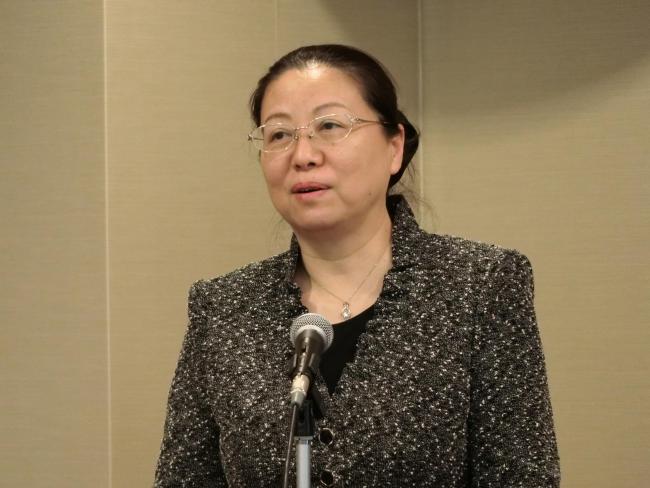 Congratulatory Speech by Ms Guo, Minister of EOC
Back to List
Back to Top