Bringing Japan closer to Ireland and the World

JICE’s engagement with Ireland began in 2006 when we decided to support and assign judges to the “Young Persons’ Recitation Contest in Honor of Lafcadio Hearn” held in Matsue, capital city of Shimane Pref. every September. Matsue was once home to the Greek-Irish author who had gained Japanese nationality and introduced Japanese culture to the world through his writing.

Our relationship with Ireland further developed by sending our staff to study English at University College Dublin (UCD) and participating in “Experience Japan”, an annual festival to introduce Japanese culture held in Dublin.

More recently, we host Irish youths who visit Japan under MIRAI Program, a youth exchange program between Japan and Europe sponsored by Ministry of Foreign Affairs and managed by JICE.

With the inauguration of Mr. Paul Kavanagh as Ambassador of Ireland to Japan will further boost JICE’s engagement with Ireland. One of the ideas under contemplation is to work together with the Irish Embassy to promote exchange of young entrepreneurs of both countries through professional attachment.

Looking forward, we will commit ourselves to help increase an understanding about Japan’s history, culture and society by taking stocks from Hearn’s great literacy contributions and our long standing partnership with Ireland, his home country.

Photographs at the “Young Persons’ Recitation Contest in Honor of Lafcadio Hearn” on September 23rd, 2018 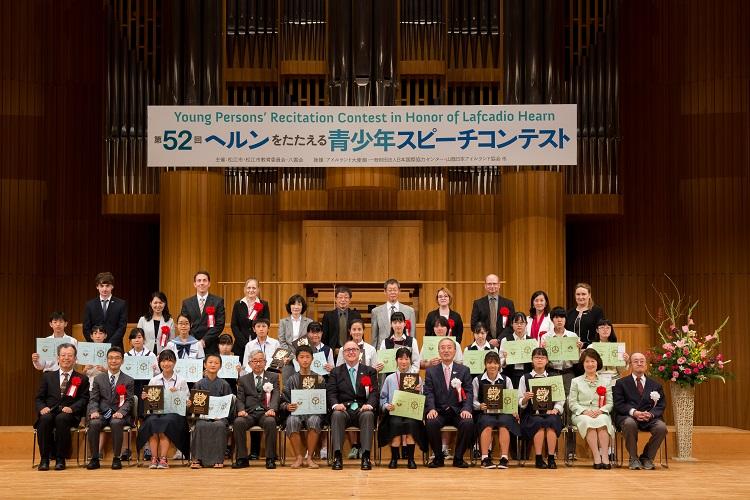 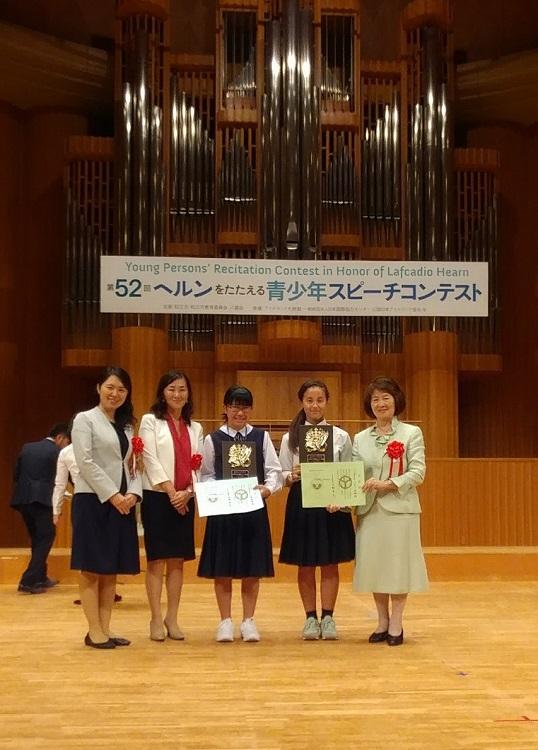 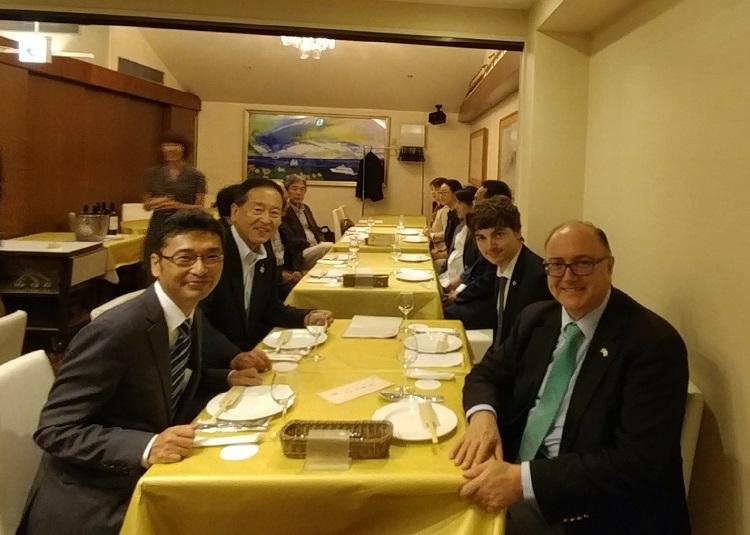