Construction of the Grand Egyptian Museum (GEM) is underway at a fast speed in the neighborhood of the three Great Pyramids in Giza. After completion, it will be one of the largest museums in the world with a site area of 480 thousand square kilometers, housing more than 100 thousand precious artifacts of the pharaohs of Ancient Egypt including those belonging to King Tutankhamen.

JICE has been partnering with Tokyo University of the Arts (TUA) to implement the Grand Egyptian Museum Joint Conservation Project (GEM-JC), JICA’s technical cooperation project to improve the capacity of the Egyptian counterparts in conservation of the artifacts, since November 2016. JICE’s role is to support transportation of the artifacts from the current Egyptian Museum and all over the country to the newly established Conservation Center in the compound of GEM as well as conservation of those in the run up to the grand opening of GEM.

GEM-JC Project is steered by the 3rd Joint Coordination Committee (JCC) composed of the project authorities from JICA, JICE and GEM. The 3rd JCC was held at a hotel in Giza on 29th November 2018 with the attendance of Dr.Tarek S. Tawfik, Director General, GEM, and the representatives of the relevant technical departments on GEM.

*The titles in the brackets indicate the respective roles in the GEM-JC Project.

The committee meeting began with a briefing by Ms. Nishisaka on the progress of the GEM-JC Project followed by a detailed reporting by each Project Team: Wooden Artifacts; Textiles and Mural Paintings and ended with an active discussion on the upcoming activities of the Project.

The whole world is watching over the progress of GEM-JC Project which will unveil the treasures not just of Egypt but of all mankind. JICE’s responsibility is so grave that we will wholeheartedly dedicate our time, knowledge and efforts in close cooperation with the Japanese and Egyptian experts to ensure a successful opening of GEM.

Please refer to the following website about GEM-JC Project. 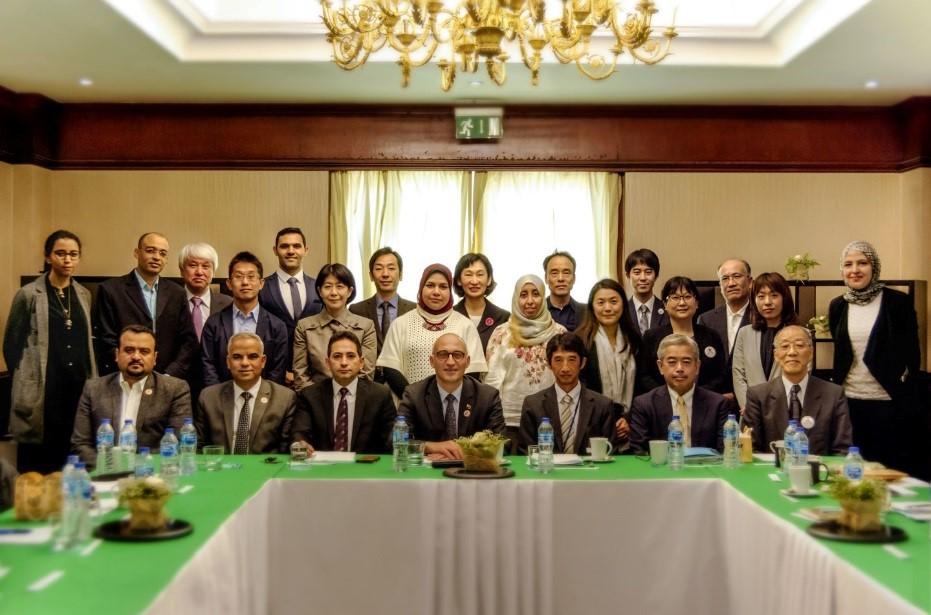 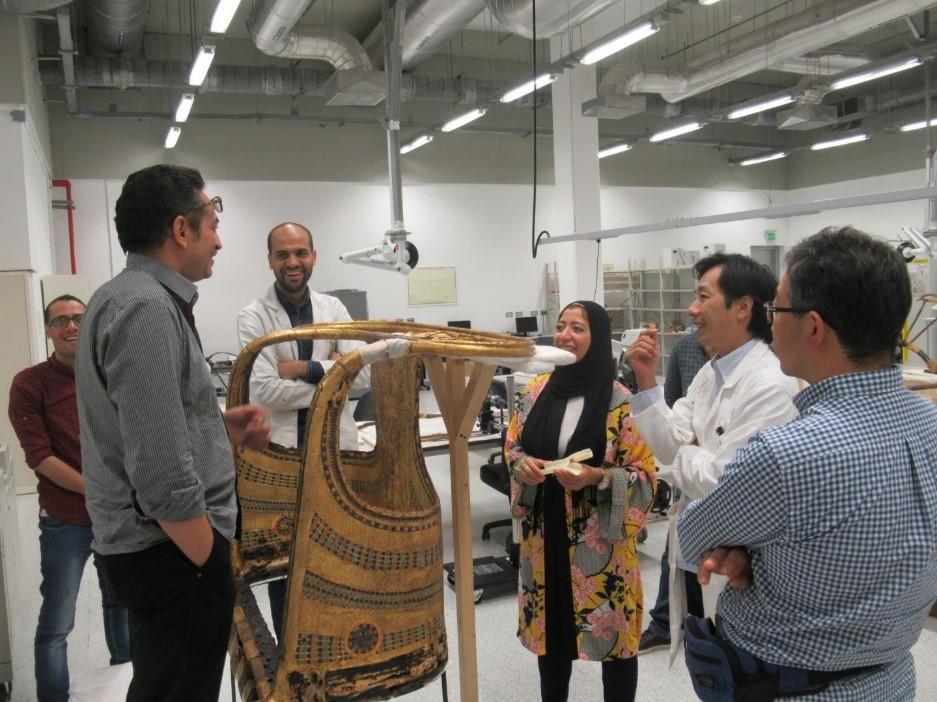 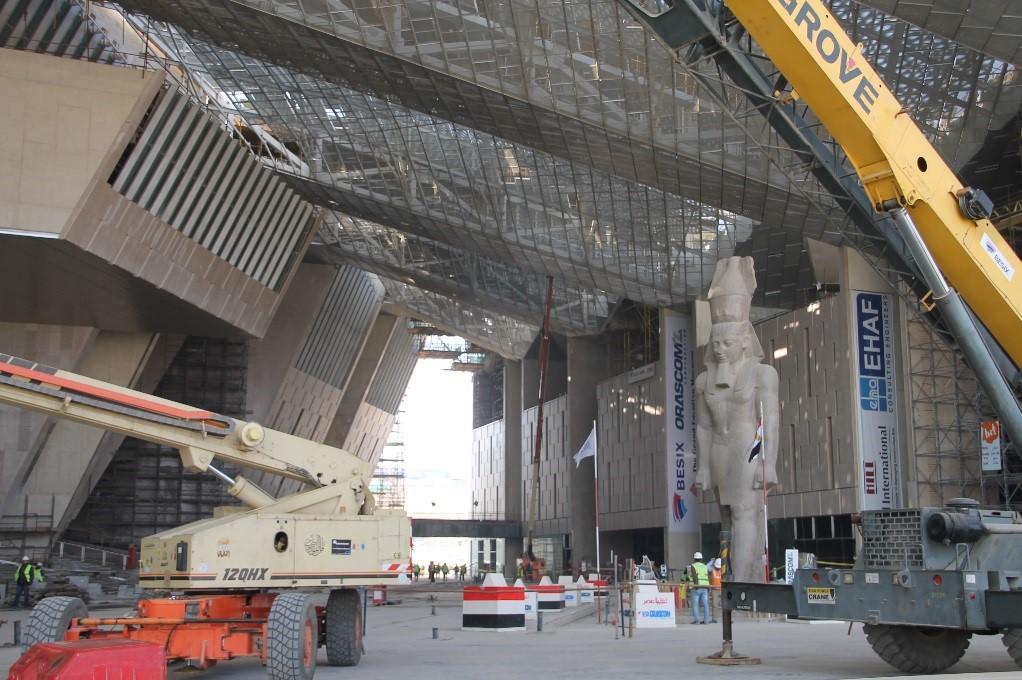 GEM under construction (Statue of Ramses II in the Atrium) 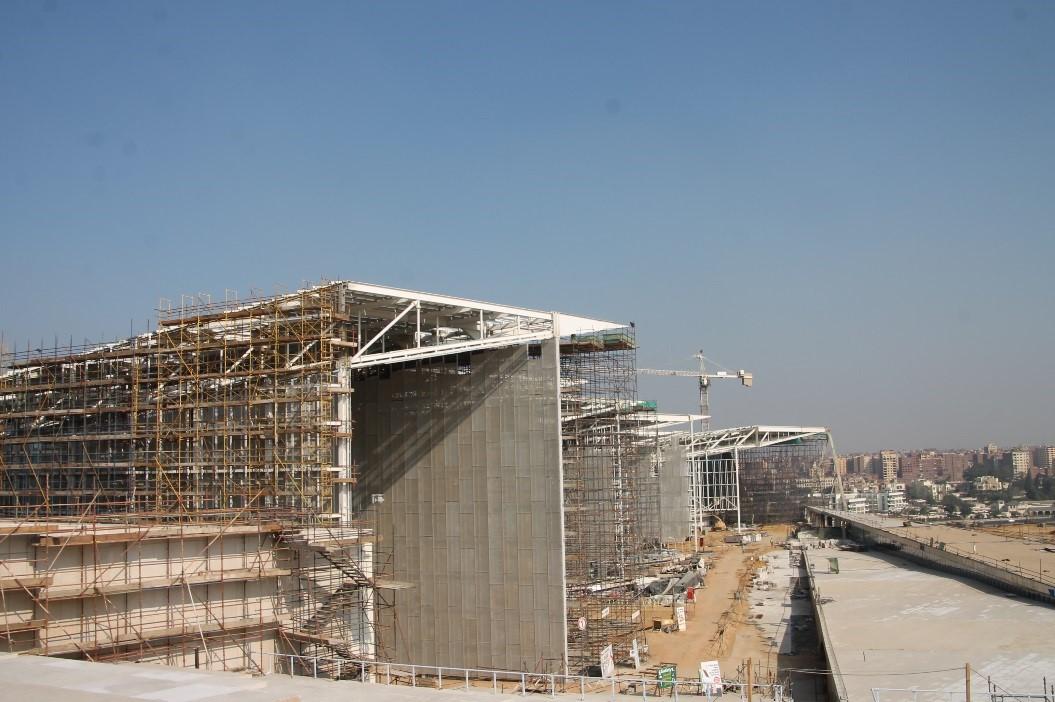 GEM under construction (South Façade)
Back to List
Back to Top