JICE hosted a visit of the 11 member delegation of the medical doctors representing Beijing Hospital, Peking Union Medical College Hospital, China-Japan Friendship Hospital, Beijing Children’s Hospital, and Beijing Chao-Yang Hospital from November 5 to November 9, 2018.
The delegation led by Mr. Cheng Haibo, Deputy Secretary General, China Japan Friendship Association visited a number of medical intuitions in Japan such as Tottori University Hospital, Matsue City Hospital and Terumo Medical Pranex, a leading medical equipment manufacturer, for observation and exchange of opinions with the medical staff there.
JICE has been partnering with China Japan Friendship Association to promote exchange of medical personnel of the two countries in order to bolster sound advancement of the medical field in China. This visit program, held for the fourth time since 2015, aims to help provide a solution to the challenges facing the medicine in China.
In addition to receiving explanations on the unique practices of each medical institution they visited and engaging in active conversations with the medical personnel there, the elite Chinese doctors had an opportunity to meet Mr. Yoshinobu Hoshino, Vice Mayor of Matsue, a historical capital city of Shimane Pref. facing Sea of Japan and enjoyed Japan’s nature and culture not only of Matsue but of Hakone and Tokyo while in Japan.
Looking forward, JICE will be committed to further advancement of Japan-China people’s exchange beyond that of the medical field. 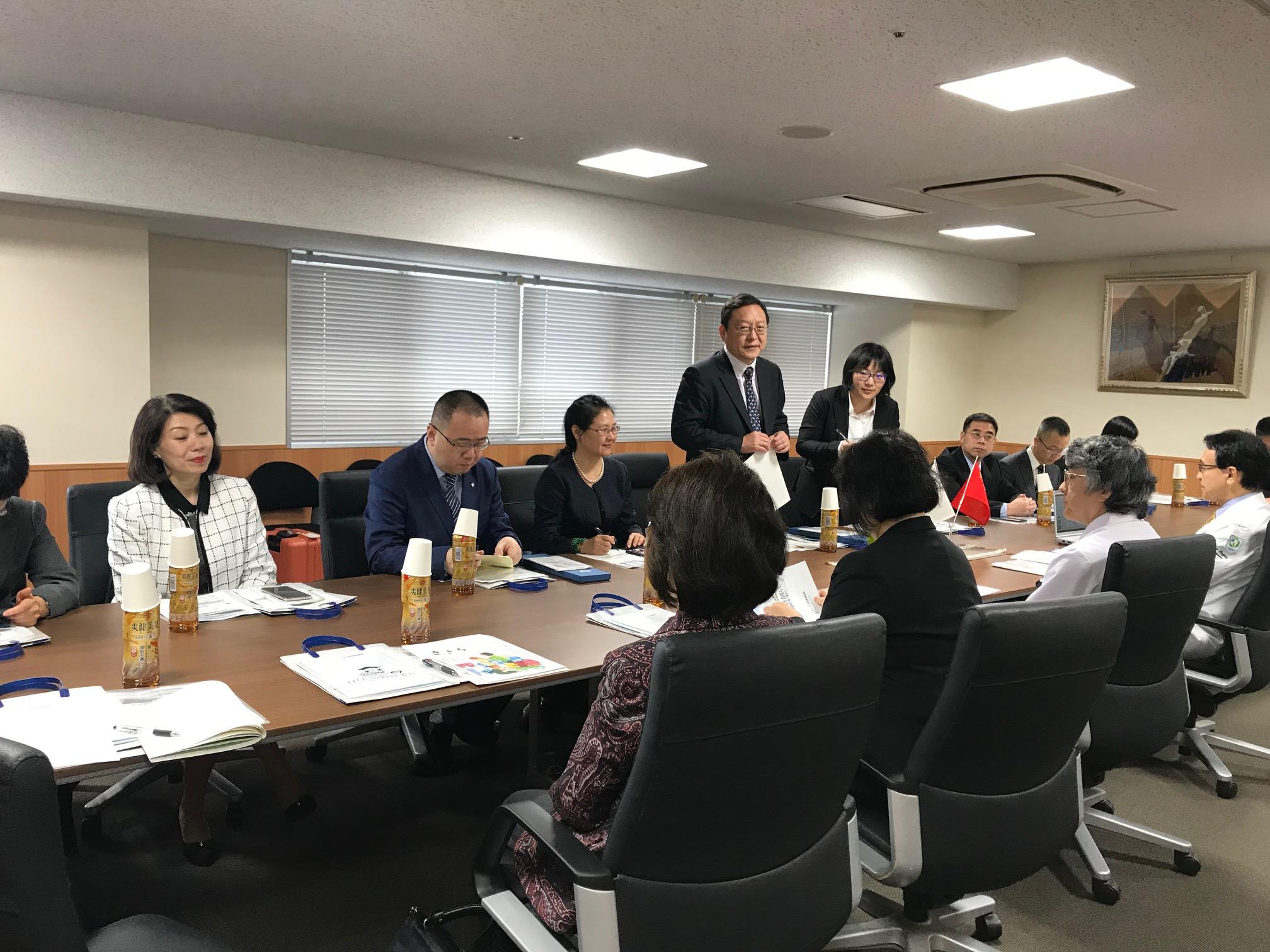 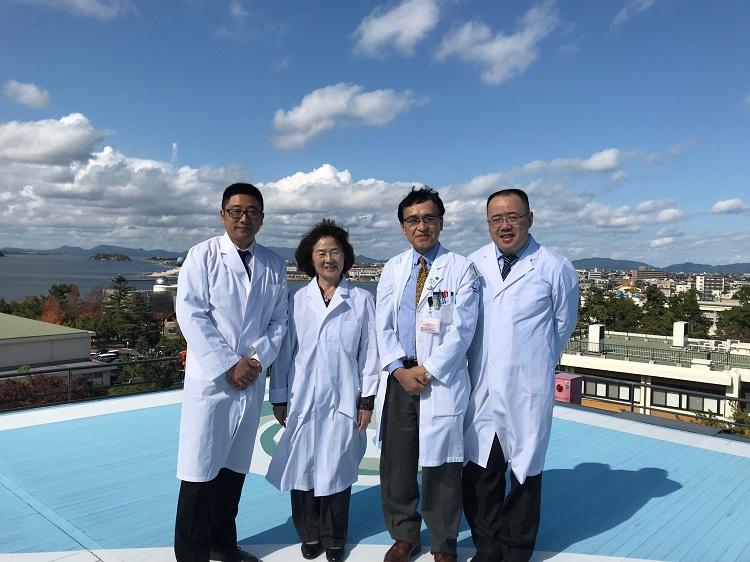 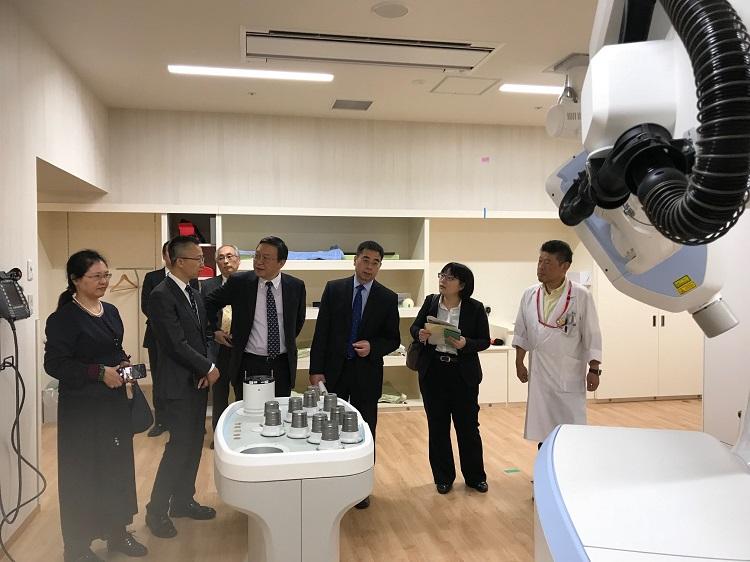 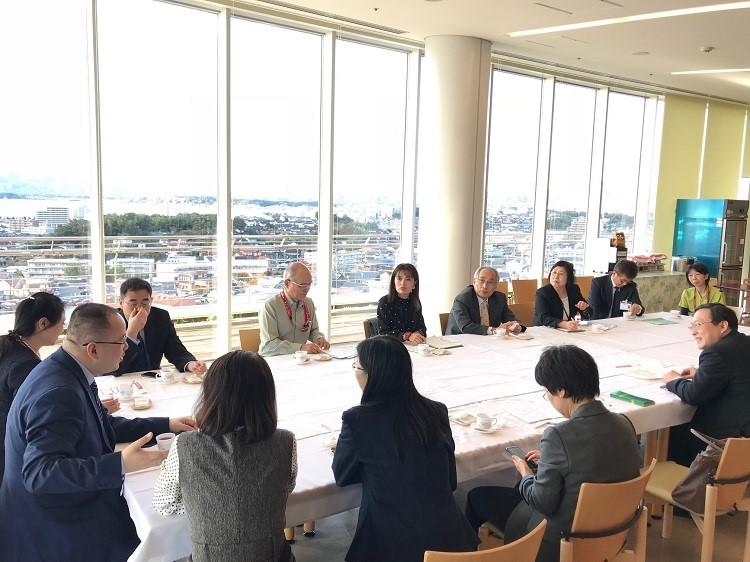 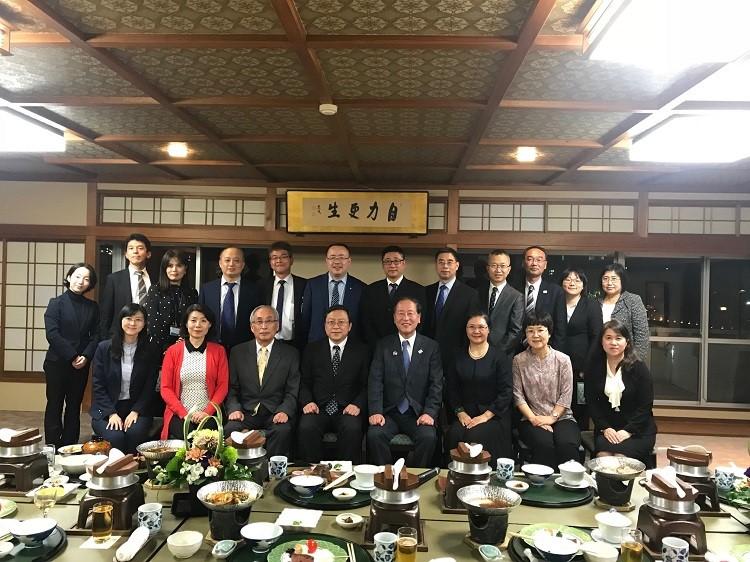 Group Photo at OHASHIKAN, a traditional Japanese inn located in the lakeside in Matsue
In front of the monument of Lafcadio Hearn, a writer who lived in Matsue and wrote about Japan. 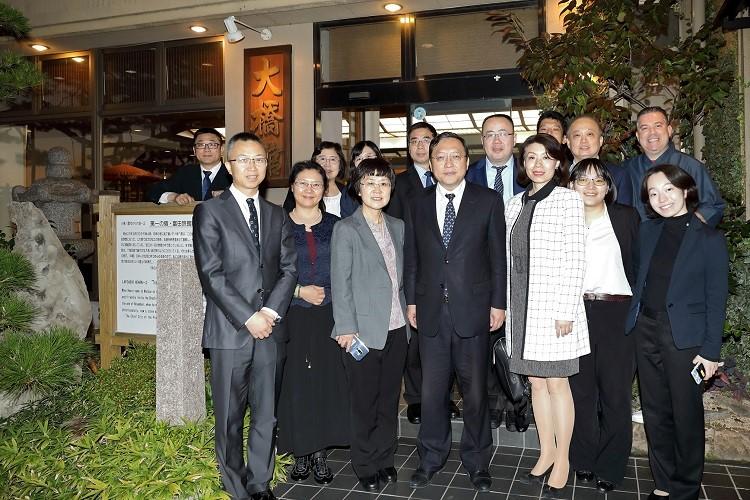 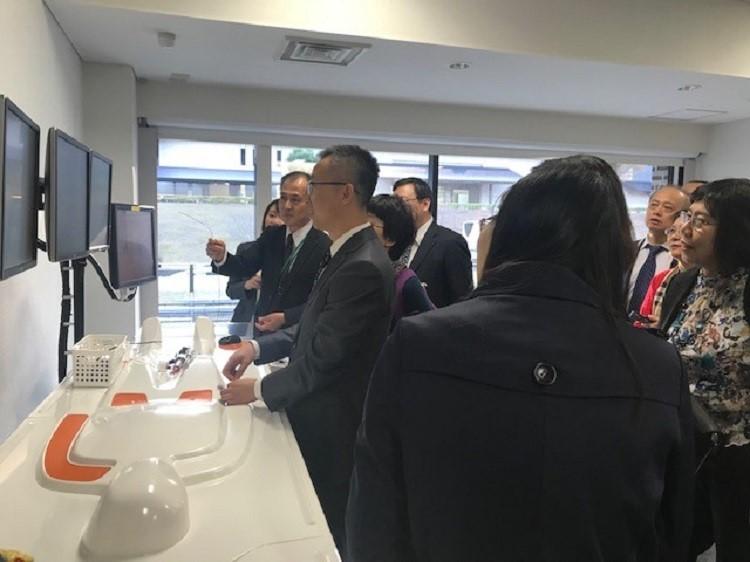 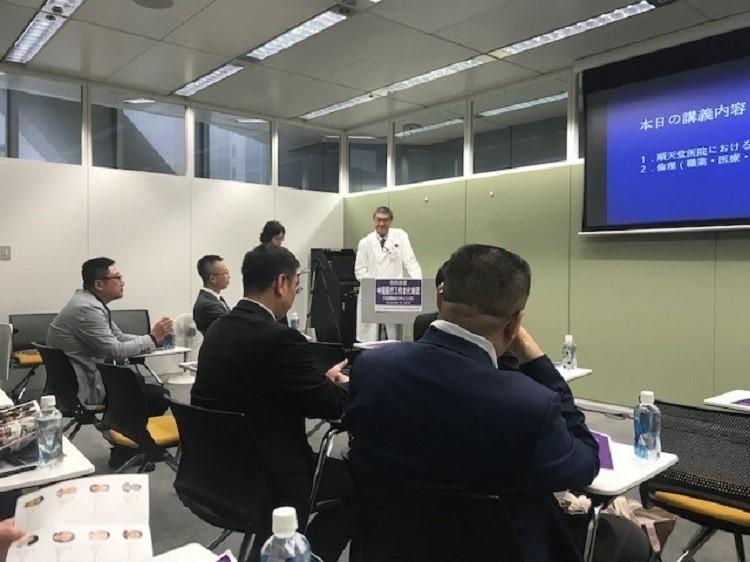