JICE co-hosted a program of elementary school children from the United Arab Emirates (UAE) with the government-affiliated educational institution of Sharjah Children from 4th to 9th April, 2019. The aim of this program is to learn about Japanese culture, tradition and school life through the interaction with local people and the visit. 8 children had been selected among those who participated in a summer camp program on Japan organized by Sharjah Children in 2018.

During their stay in Tokyo, a Japanese class was held to learn how to greet and introduce themselves, which was actually quite useful for the occasions of the school exchange and home visit. They also visited the National Museum of Emerging Science and Innovation (Miraikan) located in Odaiba, and enjoyed ASIMO show and other new technologies. Shinjuku Gyoen was at the best time for cherry blossom viewing, and they had a lovely experience of Hanami over Bento boxed lunch sitting under a cherry blossom tree. In the courtesy call to the UAE embassy in Japan, they got words of encouragement by Ms. Muna Almaeeni, deputy chief of mission, and talked about the significance of the program and the activities that they were planning after returning to their country. They participated in a workshop of making Parapara Manga (cutoff amination) at Suginami Animation Museum. At Edo Tokyo Museum in Asakusa, they learned about Japanese history and culture. They also tried Japanese food several times during their stay.

In the latter part of the program, they moved to Hakuba village in Nagano prefecture. The recreation activities such as ball games and sports made the participants open up to local Japanese children. In home visit program, they had a great time with the host families, having dinner and practicing their Japanese that they had just learned in Tokyo. On the final day of their stay in the village, they had a courtesy call on the village office and the exchange program at Hakuba Minami elementary school. The village mayor brought cheerful and comforting words to them. At the school program, they experienced the cleaning activity, one of the characteristics of the Japanese school curriculum, and observed the school lunch time. During the lunch time, they introduced the outline of Sharjah Children and their daily life in front of all students in the school. Most of all, they were impressed by natural surroundings in Hakuba village, and especially the experience of playing in the snow was unforgettable for them.

They are expected to deepen their interest of Japanese culture and become the bridge between the two countries. We, at JICE, continue to be strongly committed to the human resources development for young people in UAE and other Middle East countries. 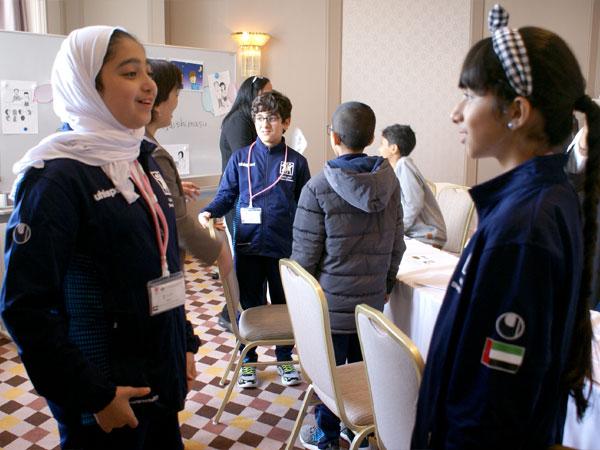 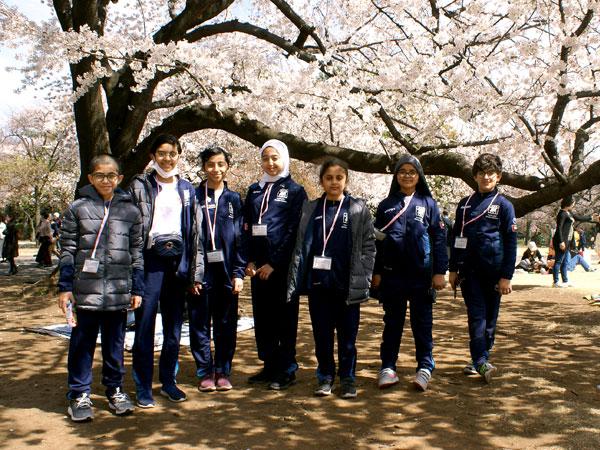 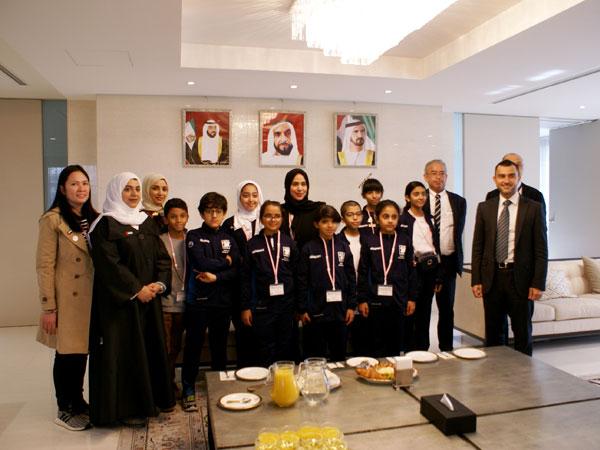 Courtesy call on the UAE embassy in Japan 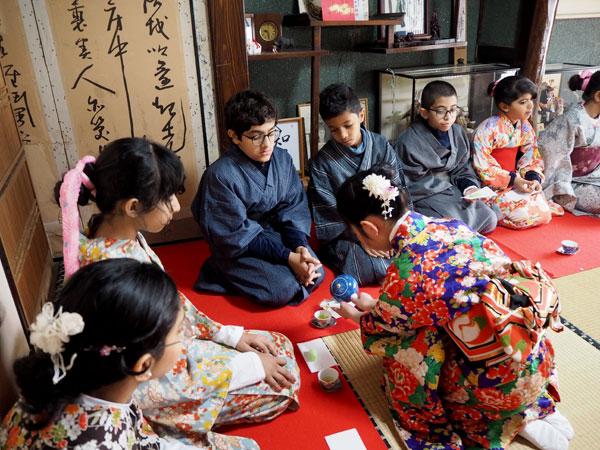 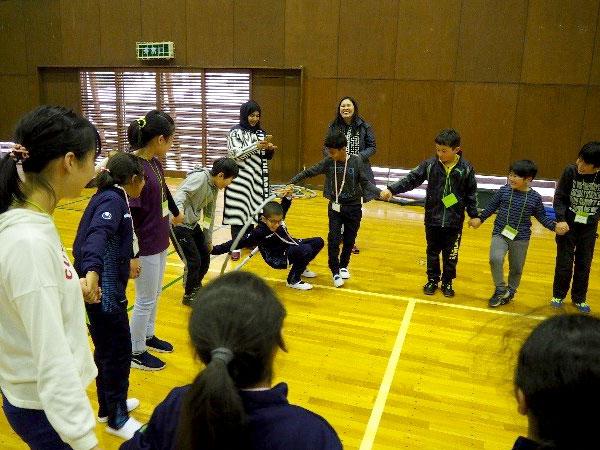 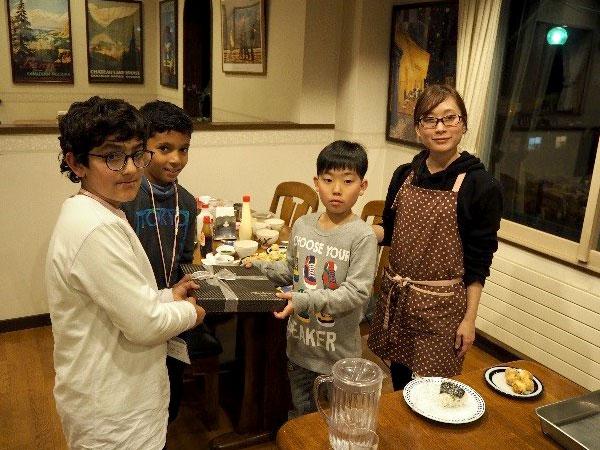 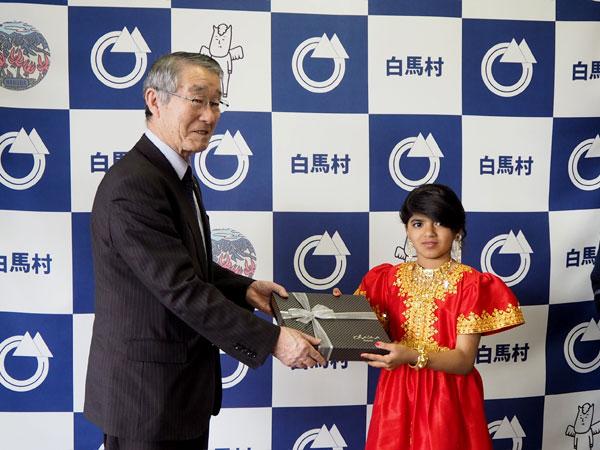 Courtesy call on the village office 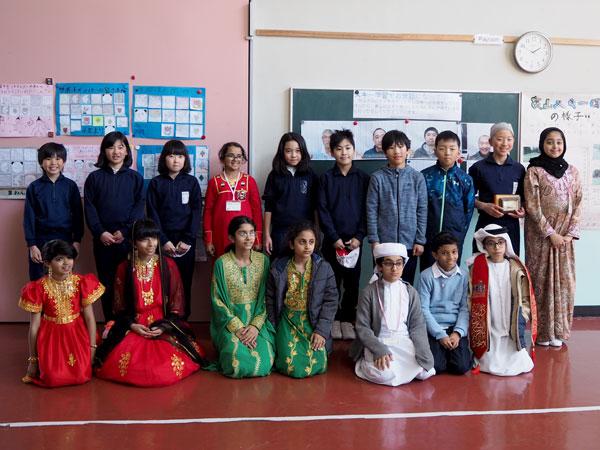 At Hakuba Minami elementary school
Back to List
Back to Top