This year’s event featured a special lecturer on Japan’s pressing social issues such as aging population and health care delivered by Mr. Kazumi Nishikawa, Director of Healthcare Industries Division, Commerce and Service Industry Policy Group, Ministry of Economy, Trade and Industry. Mr. Nishikawa also touched upon the prediction of population aging of the entire world as well as the current state of digital health care, which the participants found useful as they face the similar problems in the coming years.

Following are the responses to the lecture from the participants.

-“I was able to understand how to tackle social problems by formulating relevant policies.”(A Fellow from Myanmar)

-“The concept - "keeping the elderly people fit for work" is also applicable to our countries.”(A Fellow from Bangladesh)

The ensuing networking party was kick started by a toast proposed by Mr. Norikazu Suzuki, Parliamentary Vice-Minister for Foreign Affairs. As per every year, the officials from 15 Japanese government ministries, including Ministry of Foreign Affairs, Ministry of Finance, and Ministry of Economy, Trade and Industry joined to network with their Asian counterparts.

Following are the voices of the participants.

-“I understood that there were more merits of forming the network with JDS fellows than I had expected.” (A Japanese Government official)

-“I will keep in touch with the Japanese officials who I met during this event.” (A Fellow from Kyrgyz)

-“This event was beneficial and gave us information related to various sectors. It is an essential event for JDS scholarship” (A Fellow from Myanmar)

As we believe that the opportunity such as this will help build sustainable and cooperative relationship between Japan and JDS participating countries, we will be committed to further encourage Japanese government administrators to connect with JDS Fellows and alumni who are expected to play a leadership role in their respective counties and to share knowledge and experiences in a bid to solve common challenges facing the world. 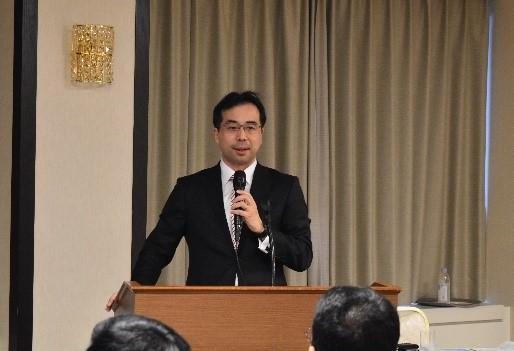 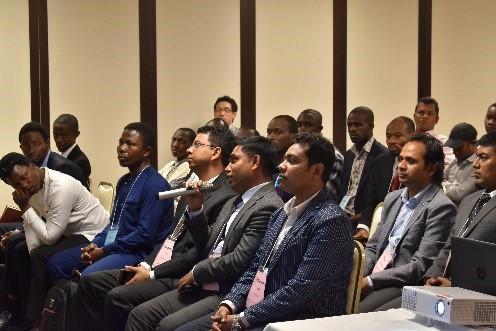 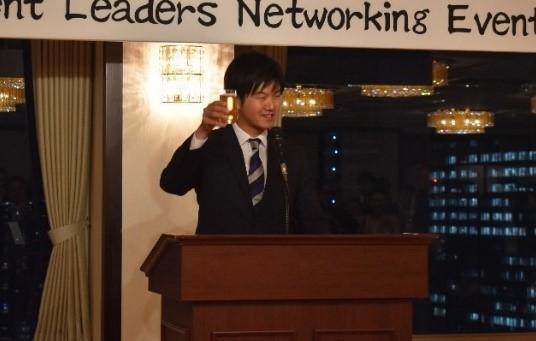 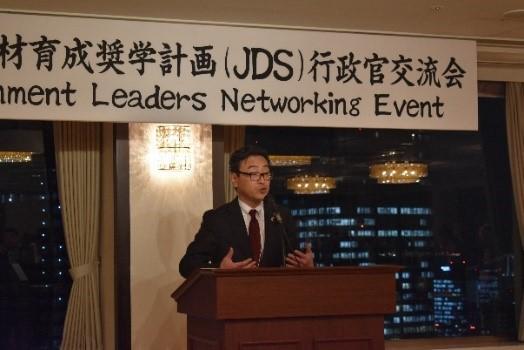 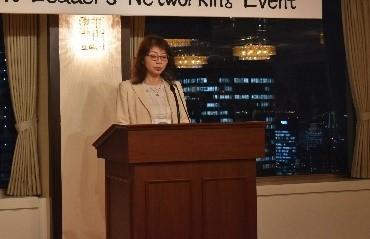 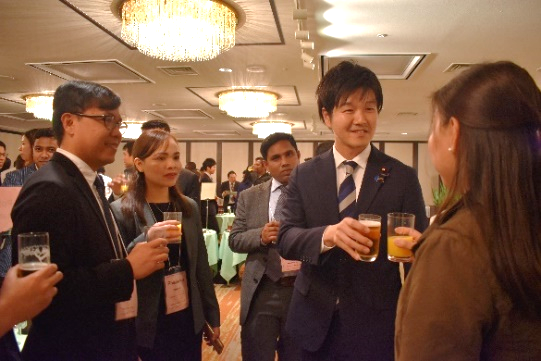 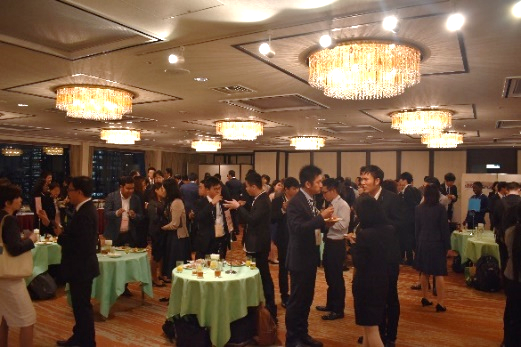