Linking Young Government Leaders from Chubu Bureau of Economy, Trade and Industry with the JDS Fellows from Asia ~ A Networking Seminar Hosted by JICE

JICE Chubu hosted “Asian Government Leaders Networking Seminar” on May 24th, 2019. The first of its kind held in Chubu Region, this seminar was intended to introduce the young Asian leaders to the Region’s features as a manufacturing hub of Japan with the cooperation of Chubu Bureau of Economy, Trade and Industry.

In the first half of the event, the participants had a group discussion followed by a question and answer session on their duties in relation to the goals and challenges of their countries. “I learned a lot about industry from young Japanese government leaders whose work is related to mine. It is impossible to have such opportunity at the university.” One of the JDS fellows said. The participating officials from Chubu Bureau of Economy, Trade and Industry gave comments such as “It was a good opportunity for us to realize how Japan looks like from the international perspective and learn about the system of other governments.”

In the latter half of the event, the participants paid a technical visit to Ohno Seiko Co., Ltd, a leading automobile parts producing company. Ohno Seiko also runs business in day-care nursing facilities for elderlies, restaurants, and farms etc. as part of its business diversification strategy. The visit was an opportunity for the JDS Fellows to reaffirm the goals of their duties when the President Takahisa Ohno asked them “What is the vision of your country that must be pursued as a government leader?” All the JDS fellows seemed to have been deeply moved by the company’s philosophy and the history of business expansion and to have leant the practical ideas and wisdom in business.

We will continue our efforts to provide more opportunities such as this for the JDS Fellows to learn each other and build friendship by meeting Japanese government leaders and many people in Japan. 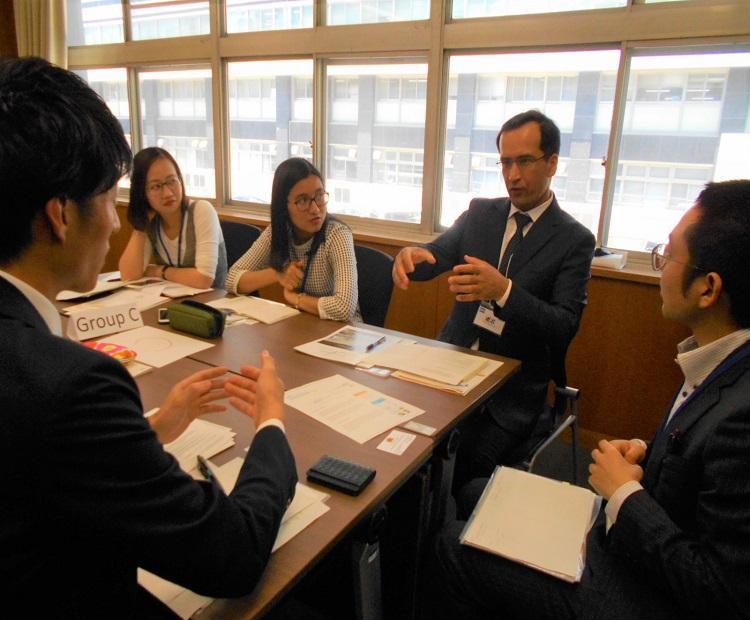 Making presentation on the duties of JDS fellows 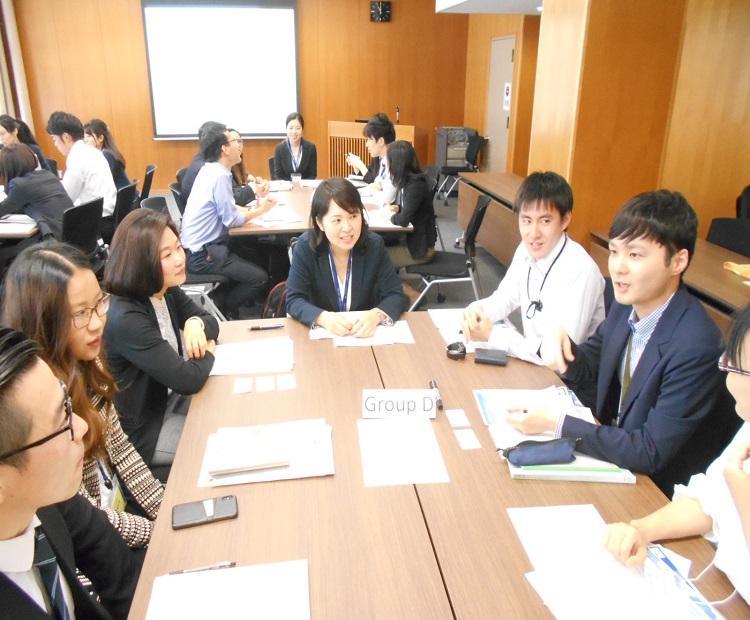 Listening to the Japanese government officials 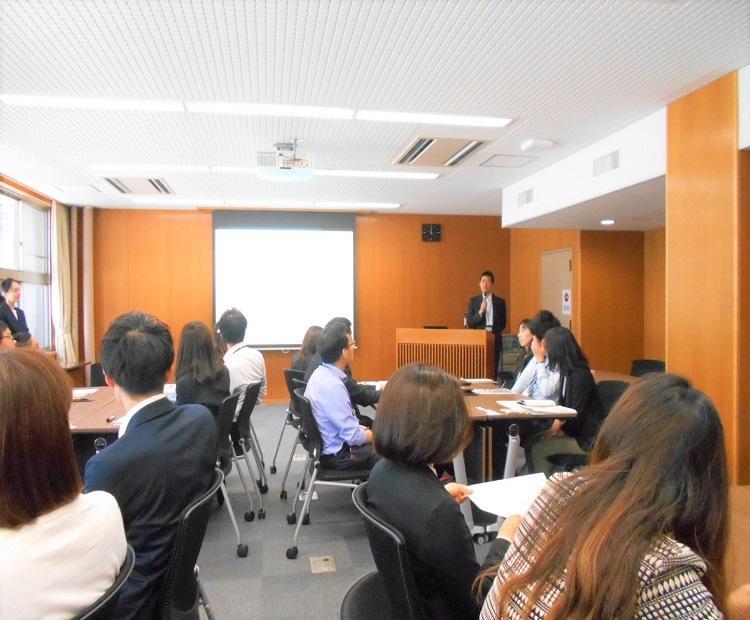 Speech by Mr. Hiroaki Takahashi, Director, International Affairs Division from Chubu Bureau of Economy, Trade and Industry (at the time of photography) 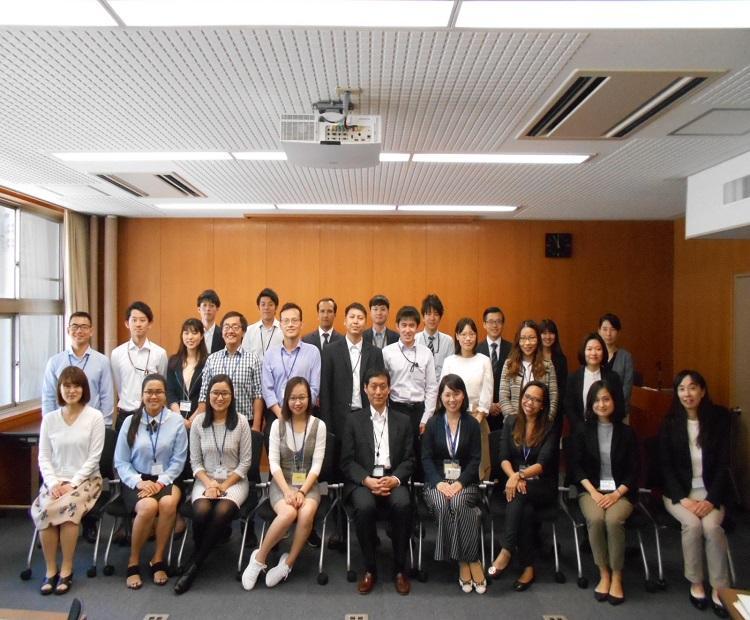 In commemoration of the networking program with Chubu Bureau of Economy, Trade and Industry 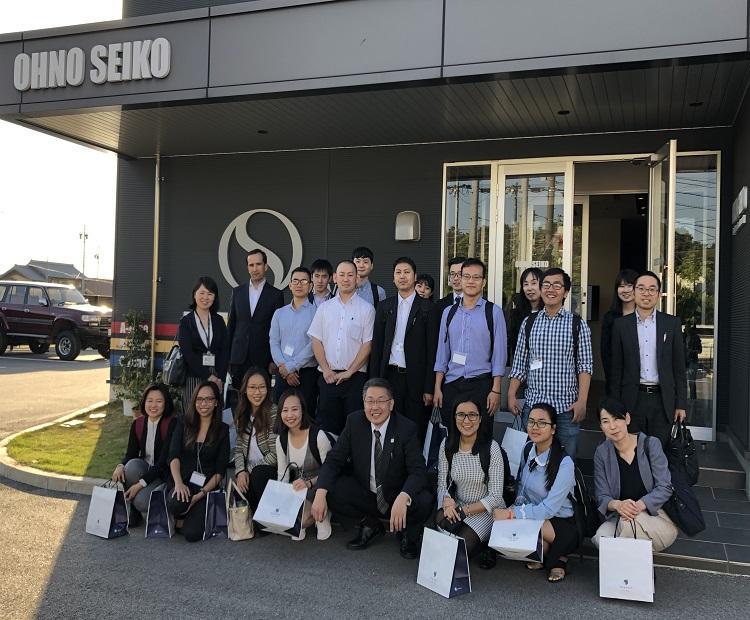 Group photo at Ohno Seiko Co., Ltd.
Back to List
Back to Top