~Bringing students together beyond country, university and program~JICE hosts networking events for the international students

On December 6th, JICE hosted a networking event for the international students studying at various universities in Kanto region, under different scholarship and program categories managed by JICE.

JICE has been organizing the same kind of gathering constantly since 2014 as one of our annual event. This time, 47 people from 13 countries participated in the gathering and JICE planned a team competition using a quiz format. Each team consists of people from various schemes of the program and countries and participants deepened cultural exchanges while aiming to win the competition. Also, multi-national dishes were brought by the students from Asia and Africa. The participants enjoyed conversation while introducing and eating their home made dishes.

Two hours went by so fast. Each participant including small children built new network or delighted reunion during the time.

In addition to supporting academic life of the students, JICE is committed to encourage students to become a bridge connecting countries by arranging such social events that help expanding great networks and making wonderful memories in Japan. 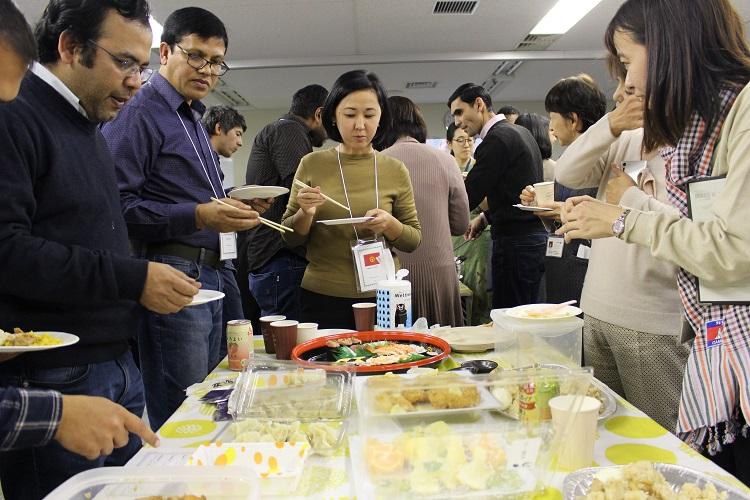 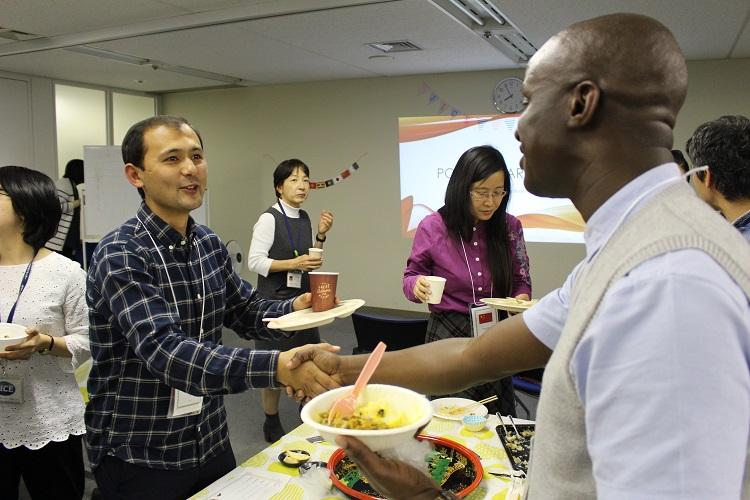 Encounter with students from Africa and Central Asia 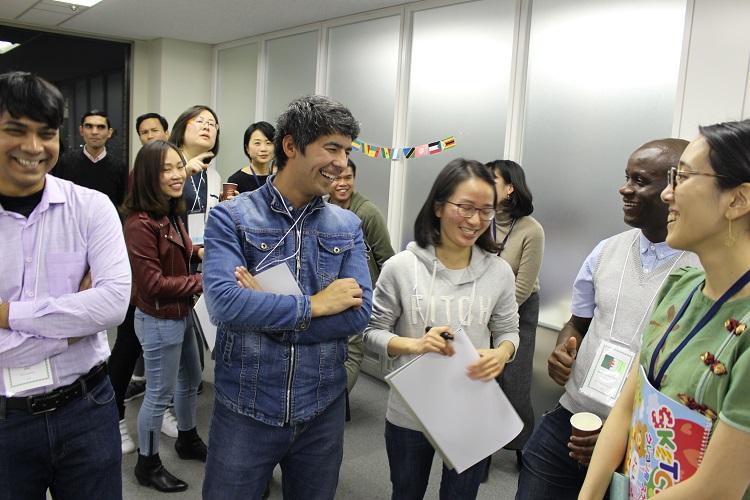 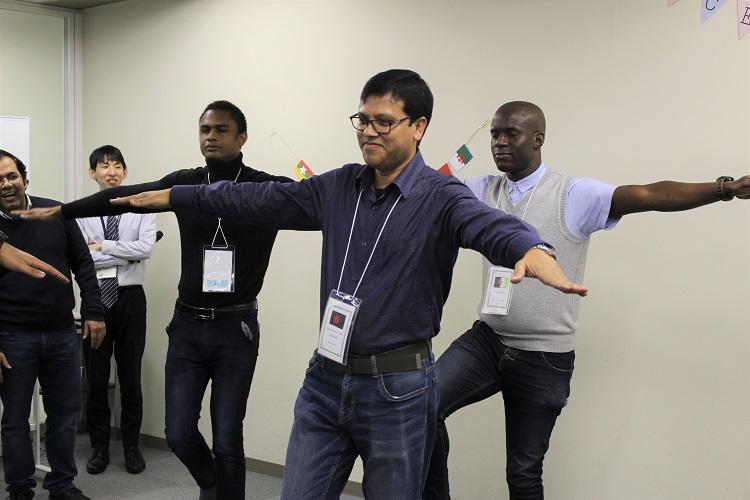 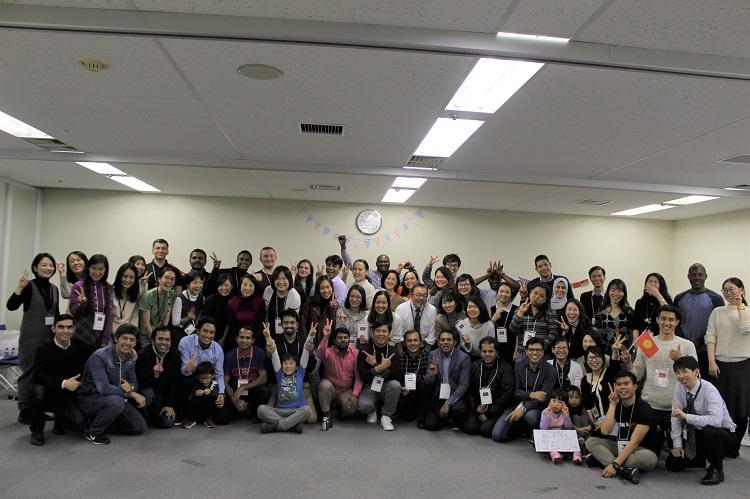